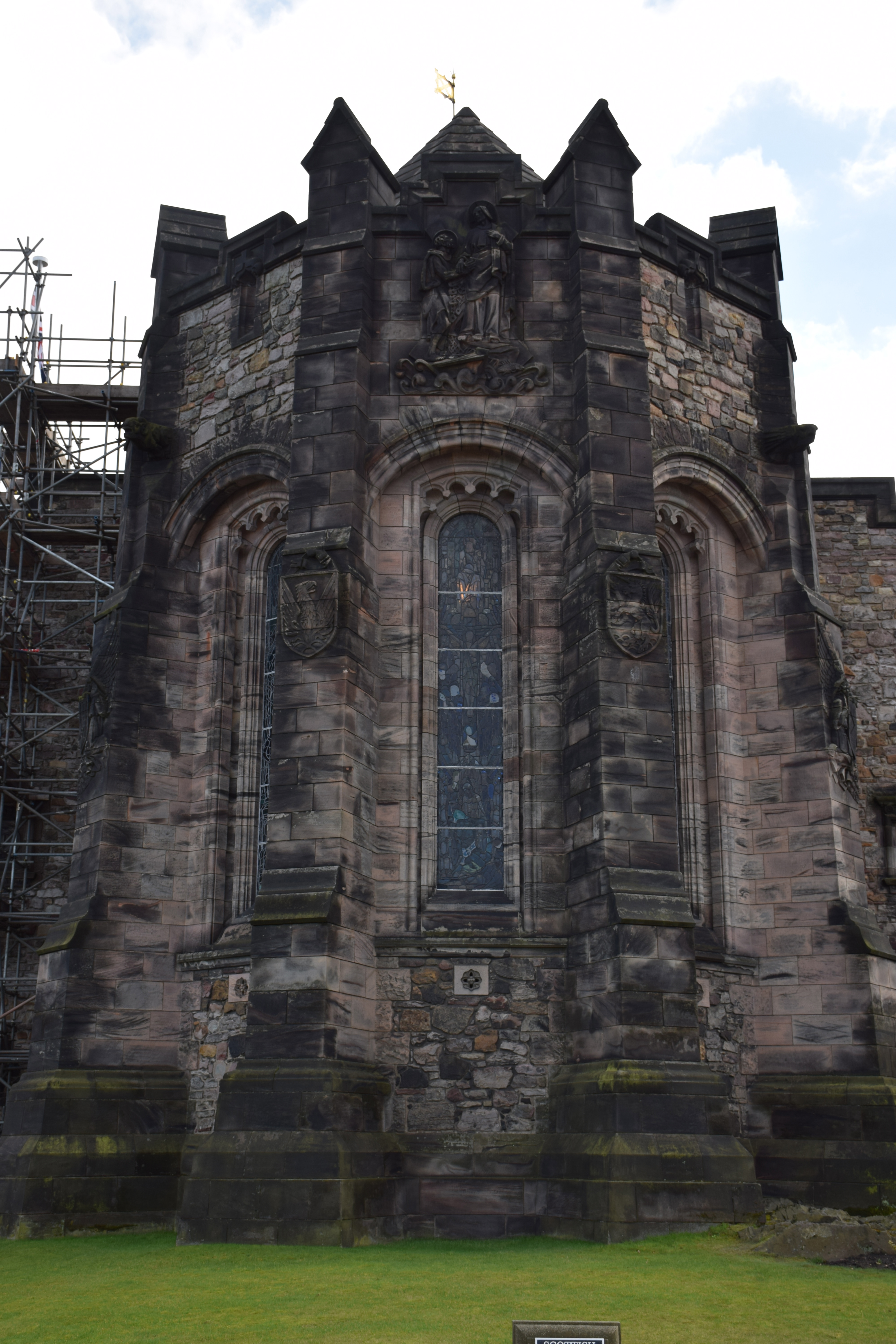 No visit to Edinburgh complete without a visit to Edinburgh Castle. When you are in Edinburgh, it is easy to spot as it sits on a precipice standing watch over the city. The Scots and the English struggled for control of the castle during the Wars of Independence. In 1314 it was recaptured from the English in a daring night raid led by Thomas Randolph, nephew of King Robert the Bruce.

Edinburgh Castle was the home of Mary Queen of Scots and the birthplace of her son, James (later to become James I of England).  In the 1600’s, it became a military base.

It holds the Scottish crown jewels and the Stone of Destiny (which is used in the coronation of the King or Queen of England). During the Second World War, the Crown of Scotland was hidden below a medieval latrine closet in David’s Tower to prevent the enemy from finding it.

Each August, the Military Tattoo is held here–a spectacular event with music from around the world! 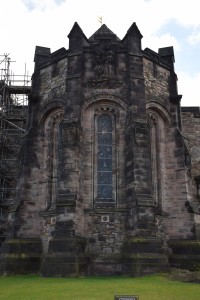 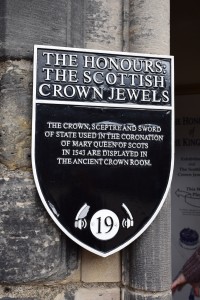 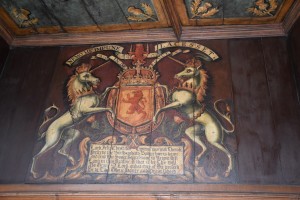 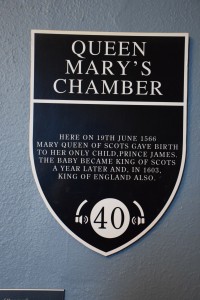 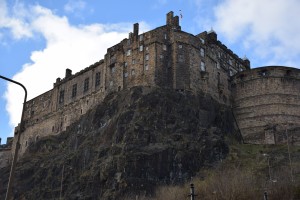 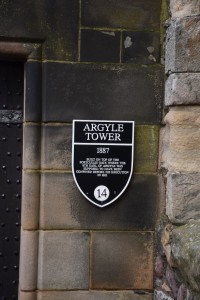 Next:  Food Adventures in Scotland 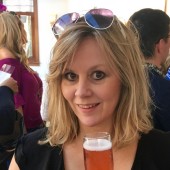 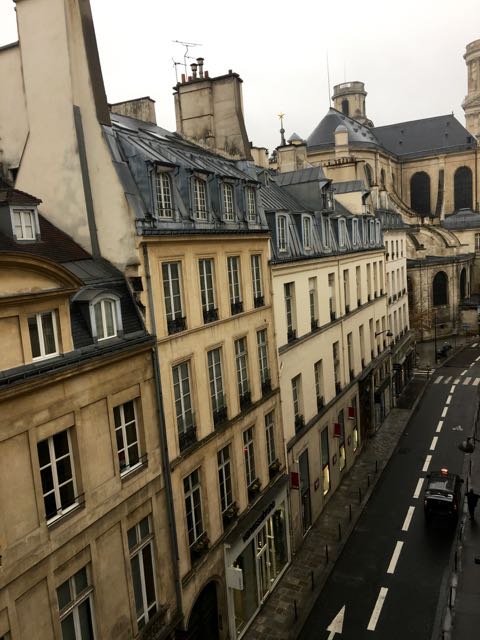 Three Days in Paris – Day One 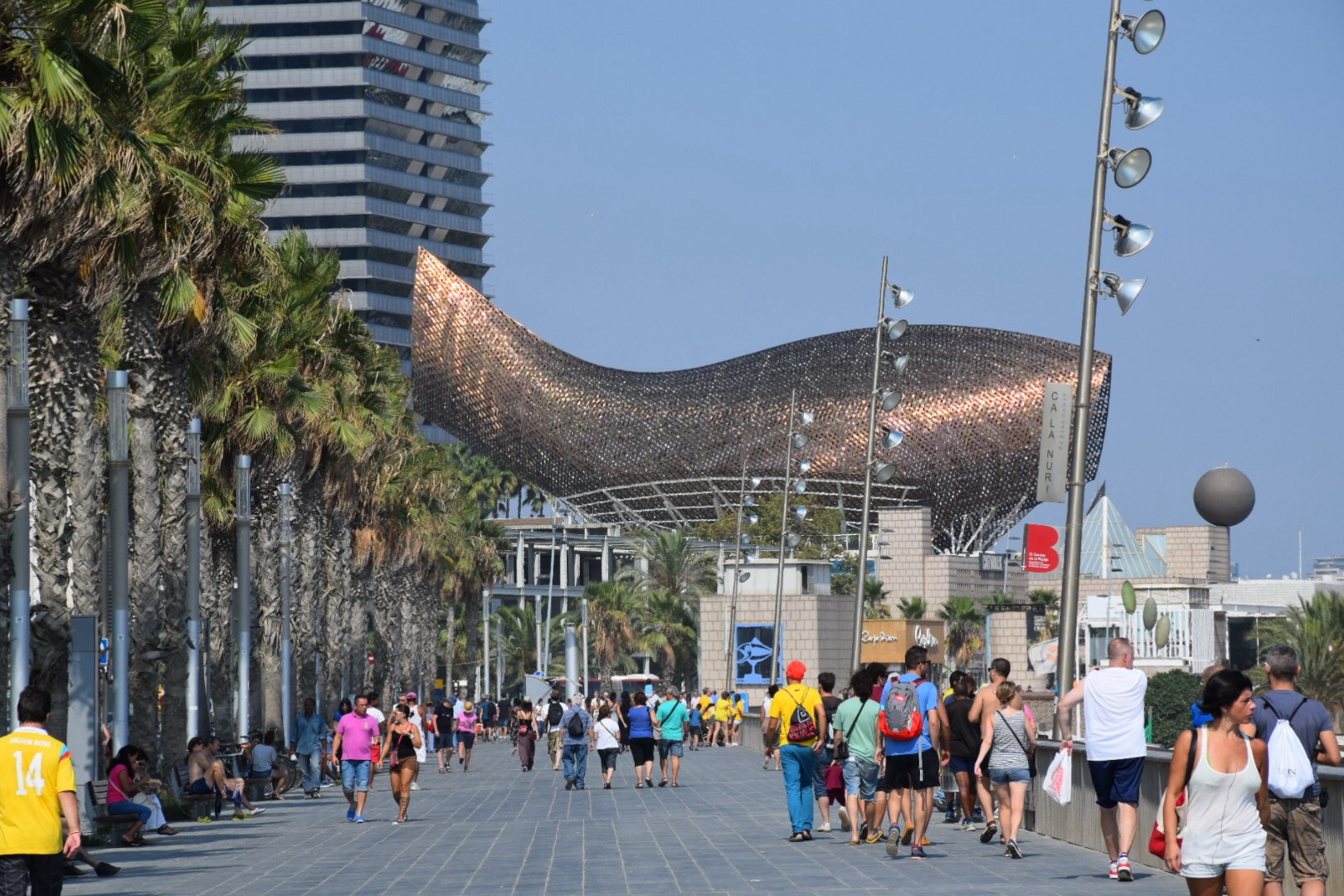 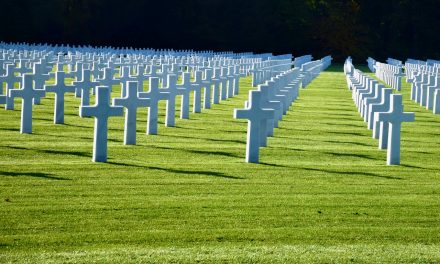 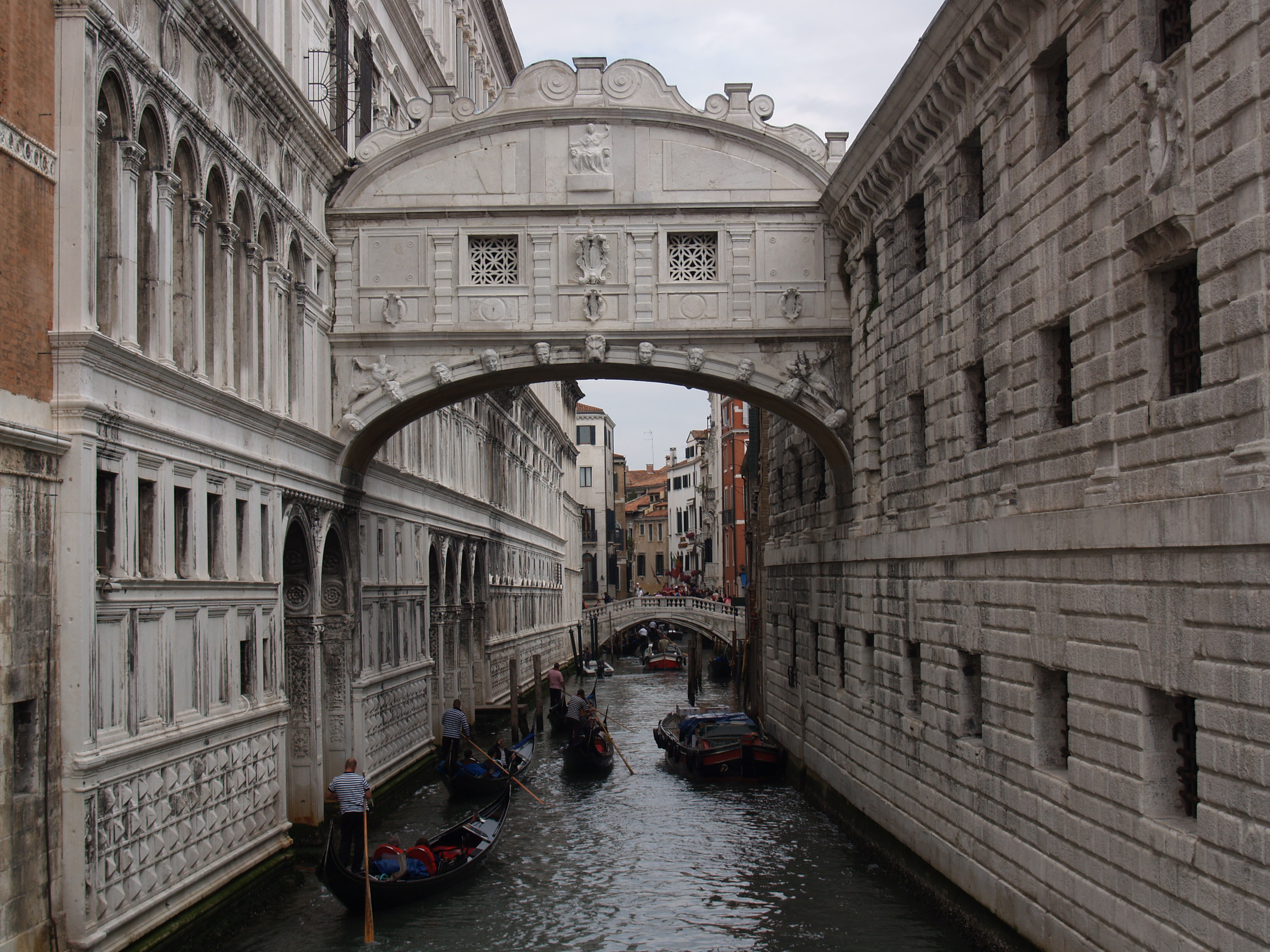 Venice – The Bridge of Sighs